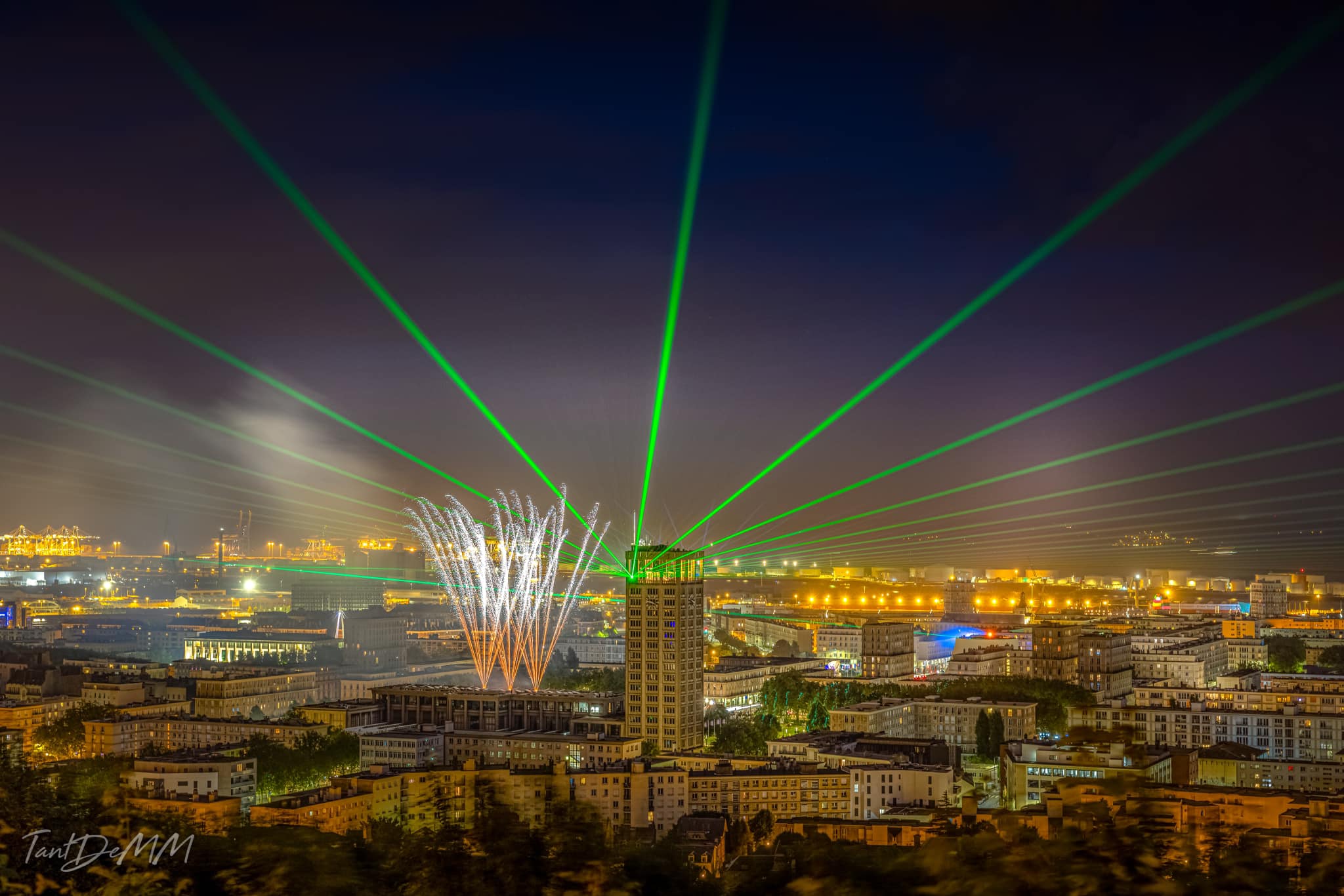 Volumetric shows consist of drawing different kinds of volumes and multicolored shapes using laser beams. These dynamic and unique shows go perfectly with music and can follow its rhythm. They can also come in addition to a fireworks show. 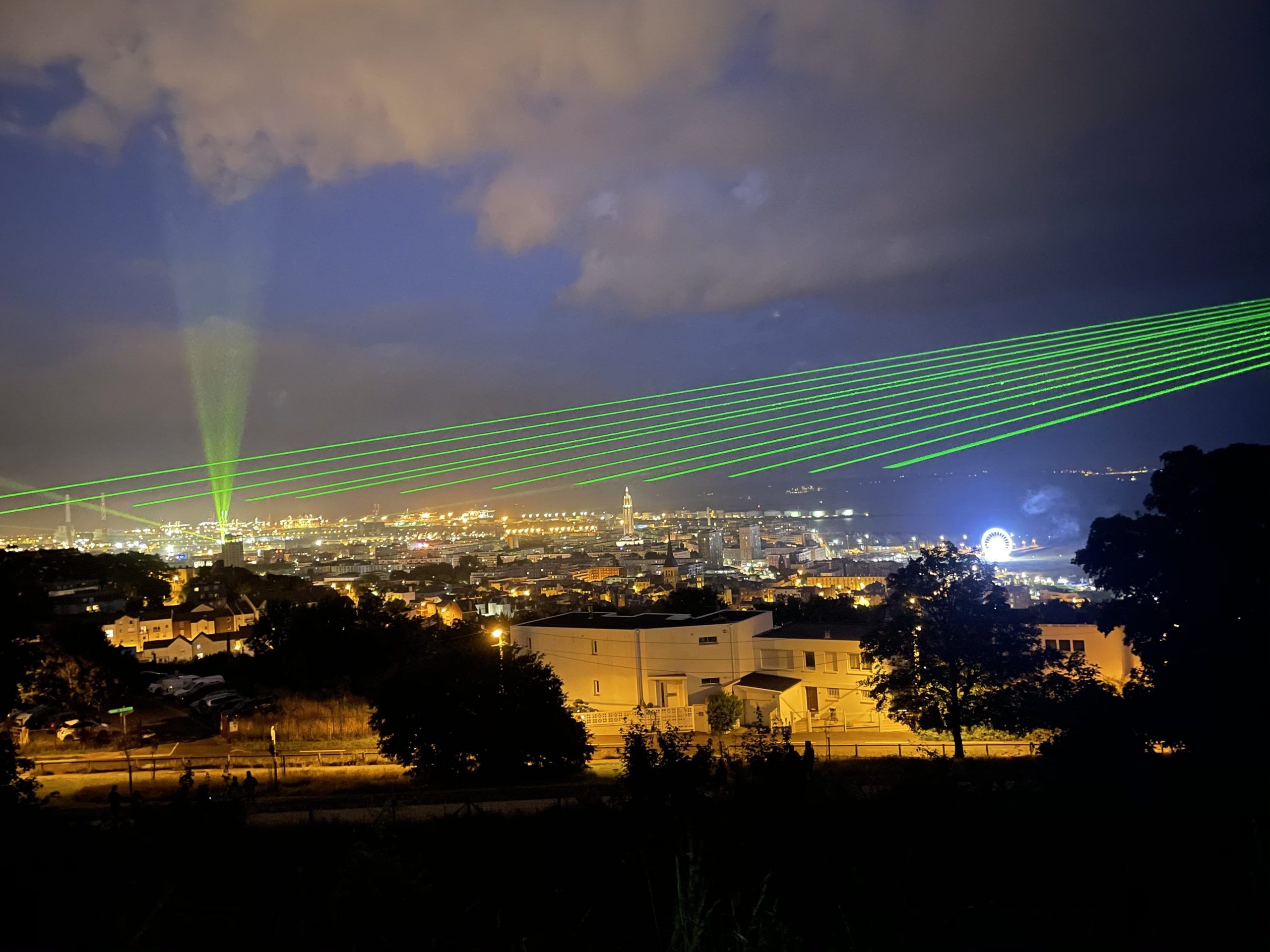 Signage projection use precise light beams in order to create traits visible from a long distance and in the shape of indications. 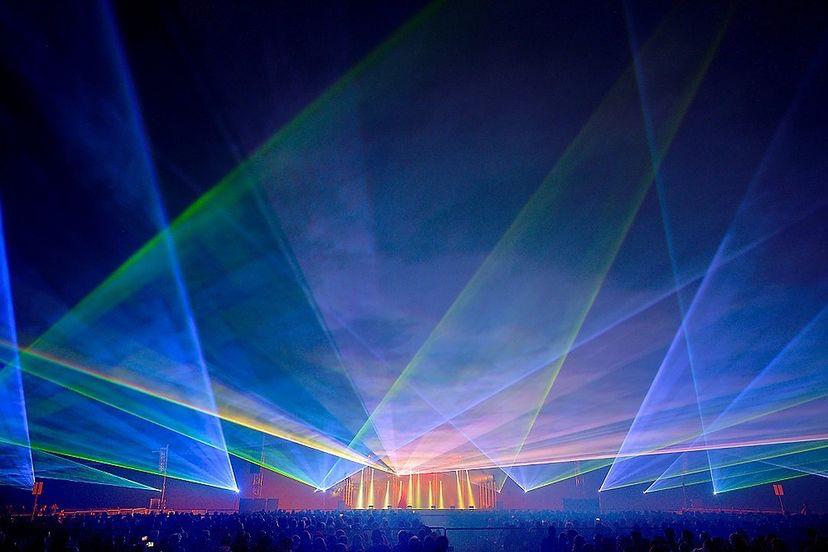 Laser shows in festivals or concerts allow one to highlight a musical event thanks to visual effects. 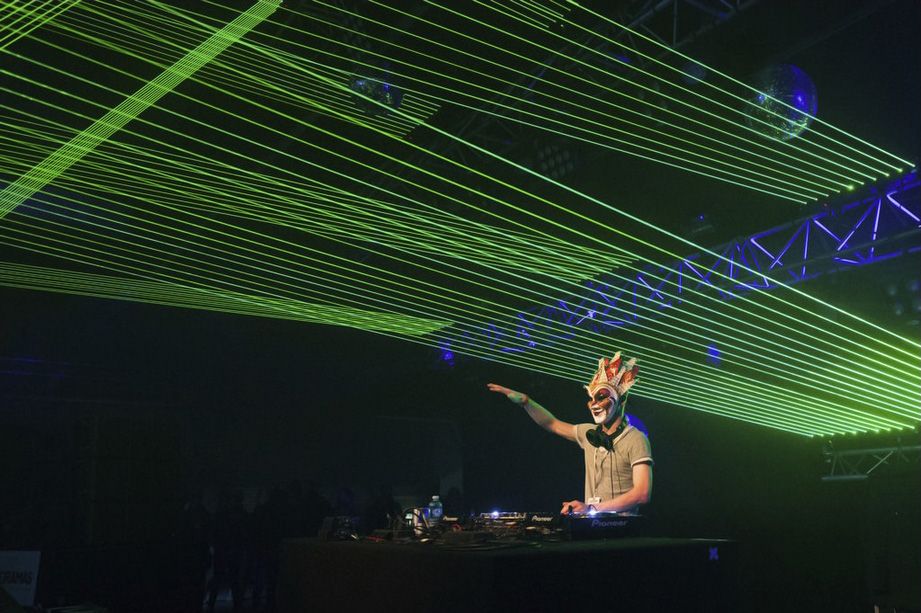 Laser cages and grids correspond to visual illusions that are formed by laser beams and that generate frames for the elements of an event. 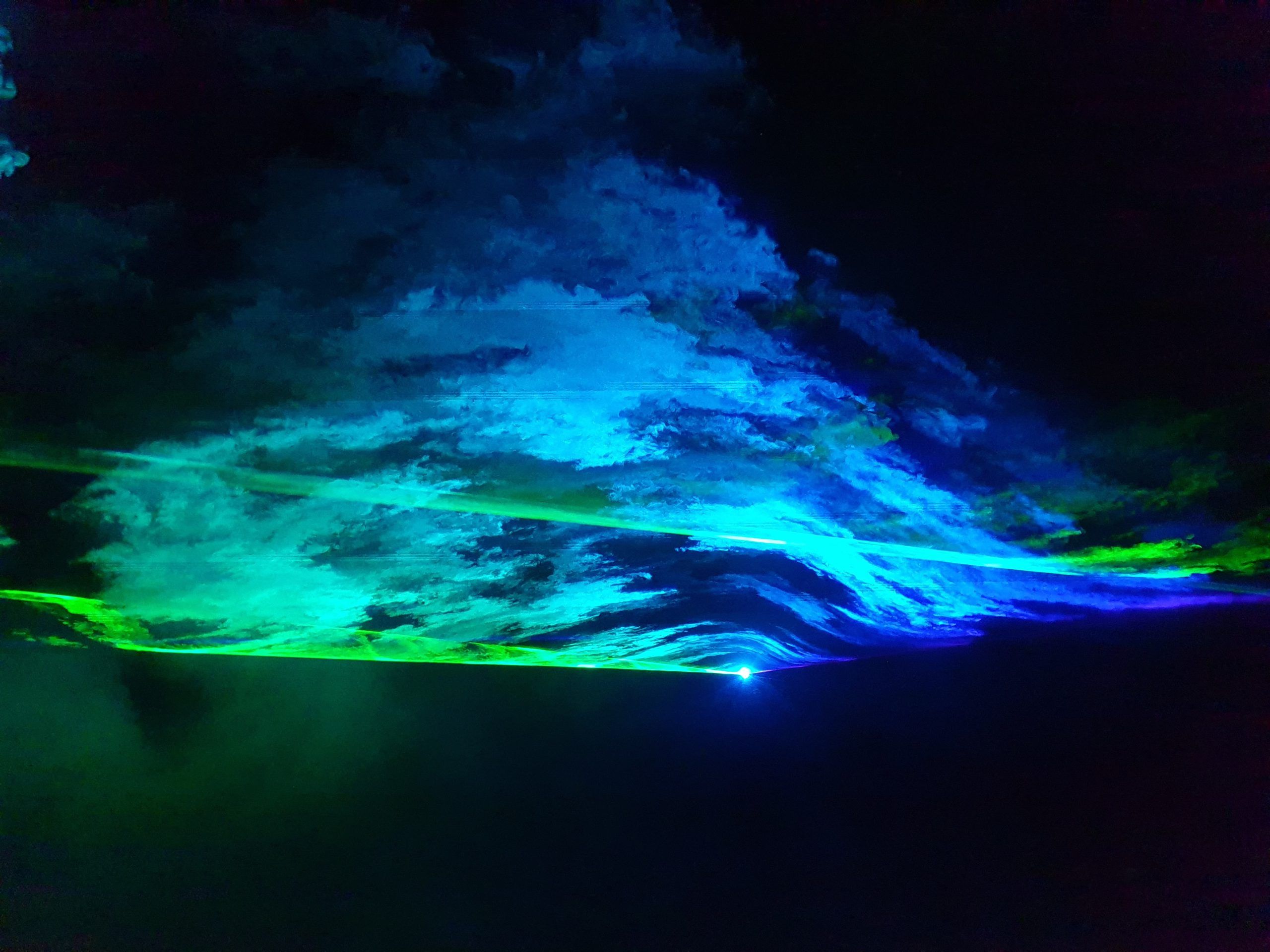 Aurora Borealis transport spectators into the northern hemisphere under the nebulous veils of polar auroras. 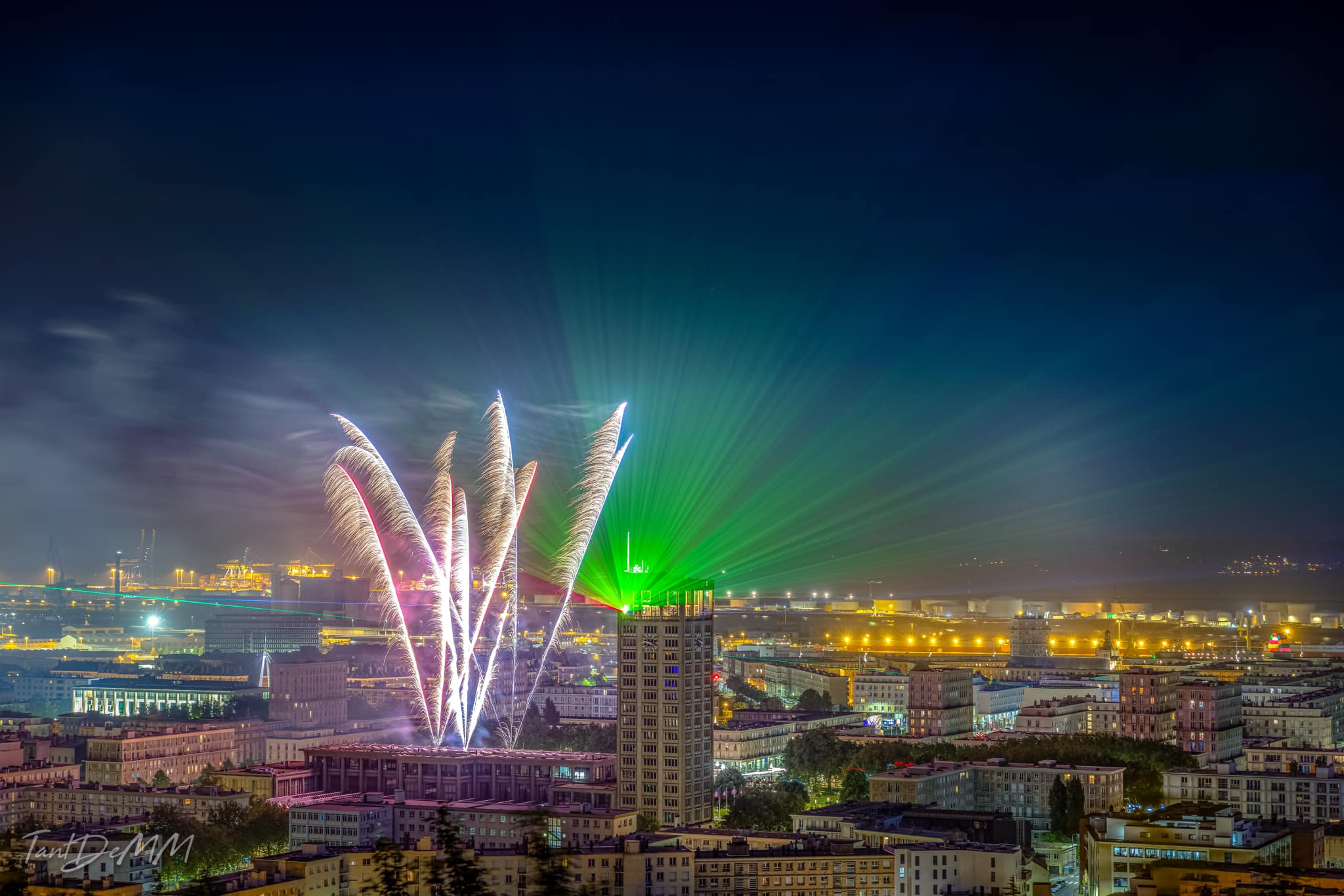 Shows Above the City

The volumetric shows above the city make it possible to highlight a municipality or territorial collectivity. 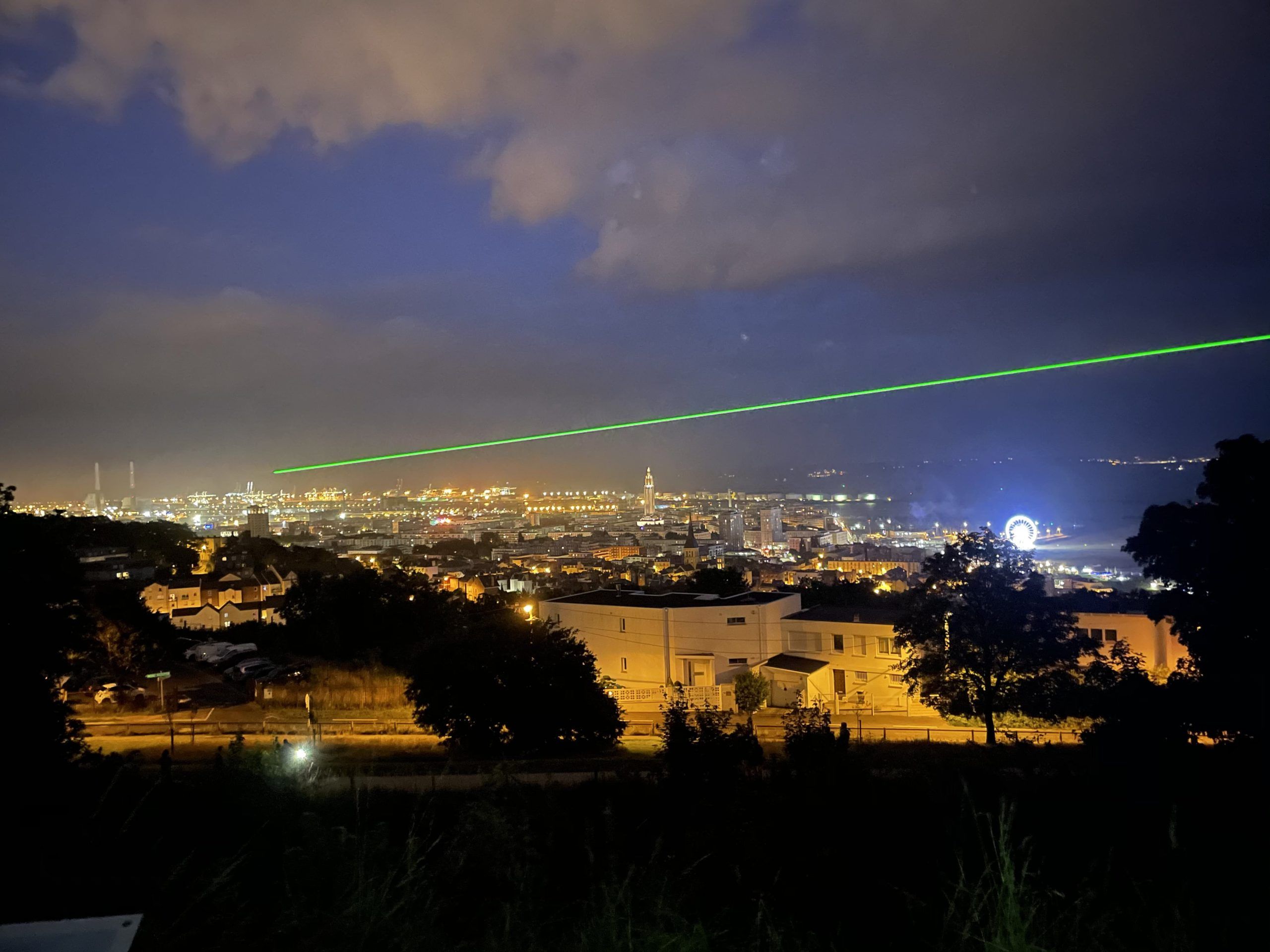 The laser lighthouse offers a far-reaching spectacle visible from anywhere in your city, town or territorial collectivity.

show details
Cookie Consent Management
To provide the best experience, we use technologies such as cookies to store and/or access device information. Consenting to these technologies will allow us to process data such as browsing behavior or unique IDs on this site. Failure to consent or withdrawing consent may adversely affect certain features and functions.
Manage options Manage services Manage vendors Read more about these purposes
Show cookies preferences
{title} {title} {title}